Purchase B's fantastic maps for your own use at the map store!

New IP - samp.xmovieserver.com
As you might have noticed, xMovie has had stability issues over the last few years. This isn't due to us, but rather our host, which regularly restarts the server on the basis of high CPU usage, despite the script being very well optimised for a gamemode of xMovie's scope.

Because of this, we're changing host and IP address. The new IP will be samp.xmovieserver.com, so please add this to your favourites! This host change will avoid the need for constant restarts. We're also moving back to Europe, meaning lower latency for the majority of our playerbase.

We intend on making the move in about a month, so we'll be closing the current server and opening the new one at the start of May.

October 28, 2017, 01:45:03 PM by spacemud
xMovie 2
If you've connected in the last day or so you might notice that things look a bit different ingame. We're running the new version of our gamemode, rescripted from the ground up. Here's a quick post to outline some of the big changes. You can expect more detailed posts to follow on specific systems in the following weeks.

Just temporary! We're keeping the player slots lower than the usual 50 to ensure stability. If you're online, thanks! You're helping beta test the new gamemode, which until now hasn't been tested at this scale. You may also find that the server restarts a little more than usual, and sometimes the server might be locked whilst we investigate things privately. Do bear with us.

Well the answer to this depends on who you ask. Regular players - a decent amount. Me and other admins - everything. xMovie has been completely rescripted from the ground up. We're now in full control of the codebase and frankly it's a joy to maintain. What this translates to is regular, ongoing updates from now on, and finally a fix for all our database problems. One of the main goals of this project was to keep the 'xMovie core', so for the most part you will be able to connect and play on xMovie just as you used to without having to learn lots of new commands and tools.

This year we're celebrating xMovie's 10th anniversary! For those who are interested in how it all began: the server started off with a stunting gamemode. Shortly after, it became a movie server much like it is today, but it was called the MOB Movieserver, as part of the MOB clan. Later it became independent of that and changed its name to xMovie.
It's amazing how many beautiful memories we have together in this server and how many great people we met over the years. We're looking out for many more awesome years to come with all of you.

For the occasion, we'll have a few new maps loaded 'permanently' (continuously loaded) at the spawn area this year that you can contribute to. Anyone who wants to create something that we could add to it is free to do so, and once it's finished we'll have a look at how we can implement it.
Hint: to create maps at the spawn, you can use the map "spwn" (password: "spawn"), which is an exact copy of the spawn area but located outside of the area where you can't add objects.
If you made something, you can always contact me by forum PM.

This could also be a nice opportunity to share some of your oldest screenshots in xMovie. Here's a picture of spacemud (on the left) and MrPepino when xMovie was founded: 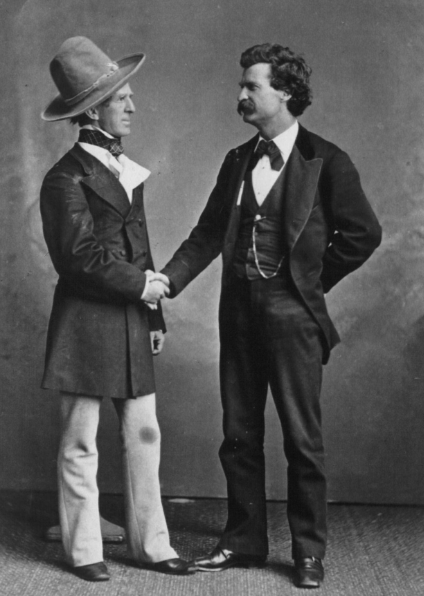